Respondus 4.0 alternative for creating and managing your exams

One-click import for any of your Word doc exams. 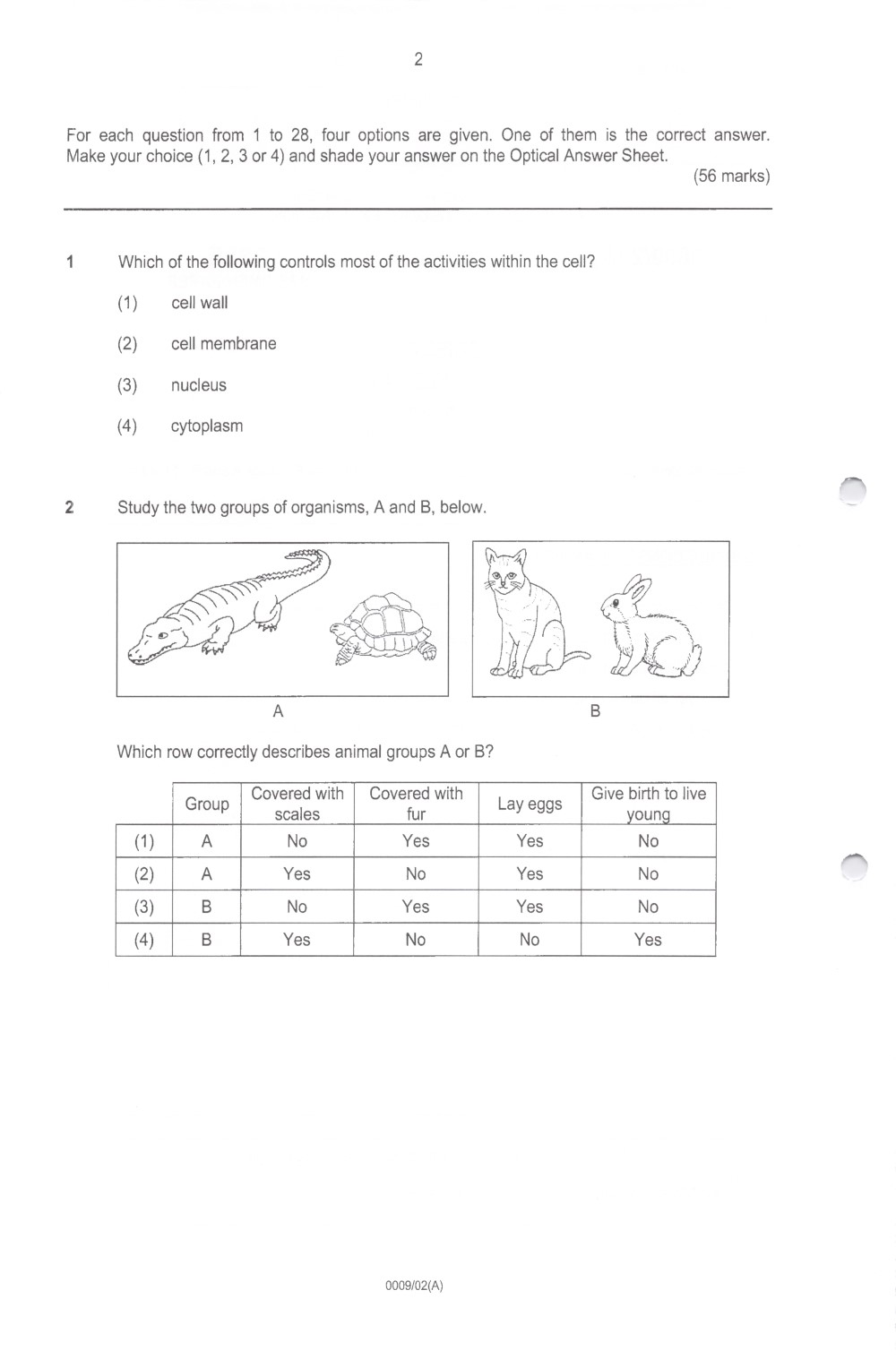 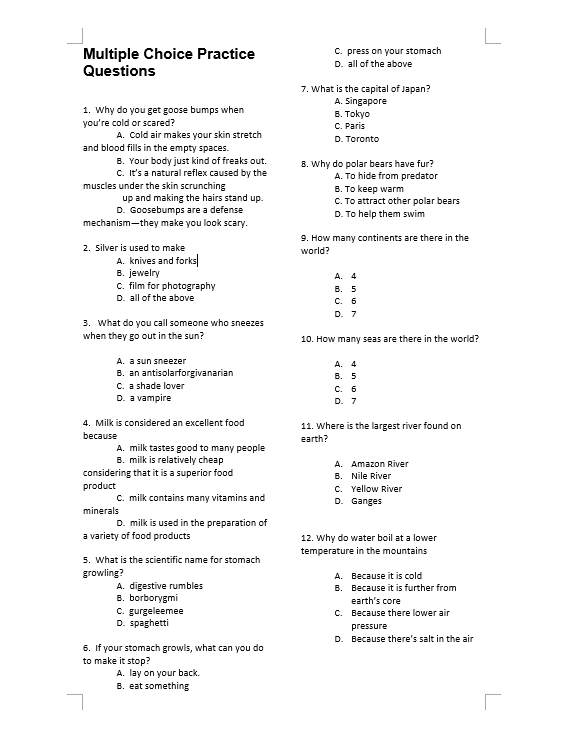 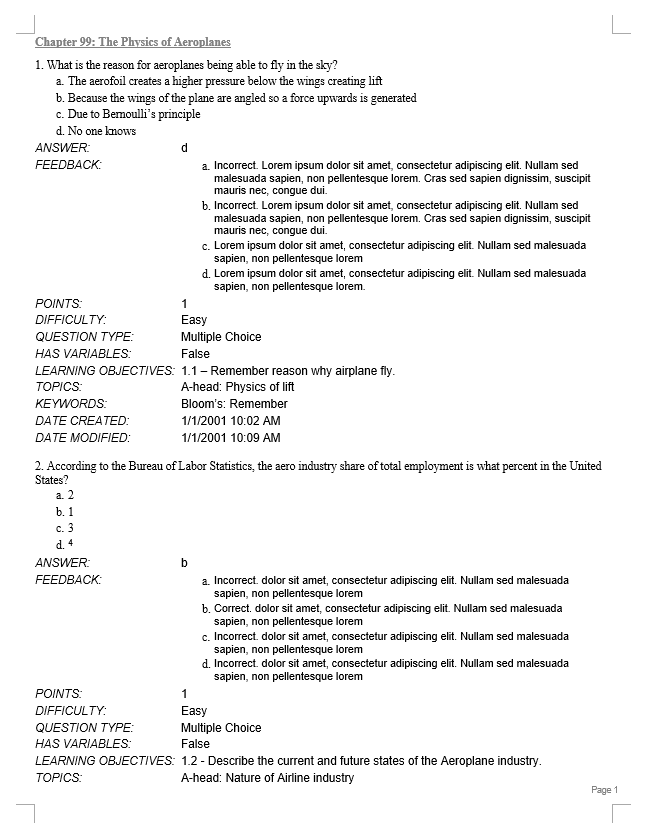 Create quizzes based on what is natural for you

You can convert any question that was prepared with classroom use in mind.

Schools around the word use our technology to import quizzes from their Word document in one-click and save time.